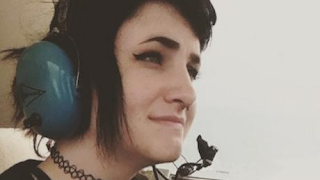 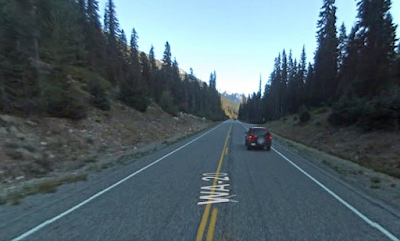 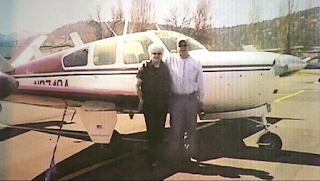 My understanding is that you have to be 16 to solo and 17 to get your certification, or something like that. She couldn't have been flying the plane alone, but she could have been at the controls, especially if her grandfather was a CFII.

N8749A was an A35 Bonanza, and doesn't appear to have been turbocharged, so it's probable ceiling will be around 17000. If it's anything like mine, that's more theory than practice, I've never taken it above 14,000 (no oxygen).